One day after California regulators awarded Cruise a milestone permit in its efforts to commercialize autonomous-driving technology, one of the company’s vehicles was involved in a crash that resulted in multiple injuries.

The crash occurred in San Francisco on the night of June 3, when a Cruise vehicle operating in autonomous mode made a left turn in front of an oncoming Toyota Prius at the intersection of Geary Boulevard and Spruce Street.

Occupants of both vehicles were injured, according to a report Cruise filed with the California Department of Motor Vehicles. Todd Brugger, Cruise’s vice president of global markets, wrote in the report that police and emergency medical services treated the occupants for “allegedly minor injuries.”

General Motors-backed Cruise said its self-driving vehicle came to a stop in the roadway before completing its left turn, and was stationary when struck.

The company provided further statements about its interpretation of the position and behavior of the human-driven Toyota Prius in its filing, saying the Prius was speeding and that it had continued straight from a right-turn lane.

Those details could not be independently verified. A spokesperson for the San Francisco Police Department could not find an incident report related to the crash Wednesday, and said it was possible no report was generated.

A Cruise spokesperson declined Wednesday to say why the AV stopped before completing its turn.

Although the Cruise vehicle may have been stationary, Phil Koopman, a Carnegie Mellon University professor and autonomous-vehicle safety expert, said much more information would still be needed to assess the behavior of both humans and machine in the crash.

“Many people have a word for a driver who cuts in front of them and then stops in the road, and it’s not a polite or charitable word,” he said. “There are a lot of unknowns here. We don’t know if the Prius driver intended to turn right, but then swerved to try and avoid the crash with the stationary vehicle, for example. There are just a lot of unknowns.”

In its mandatory report, Cruise said the crash took place while the vehicle was in “driverless autonomous mode.” The company spokesperson declined to provide more specifics on whether the human occupant or human occupants in the self-driving car was or were a ride-hailing passenger or an employee.

Pressure Is On Federal Reserve – Will It Buckle? 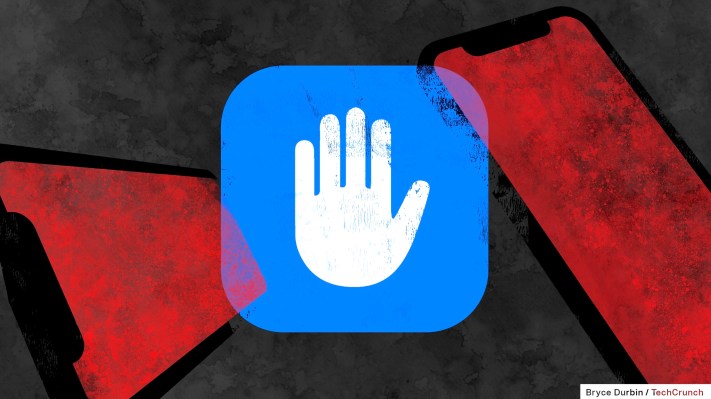 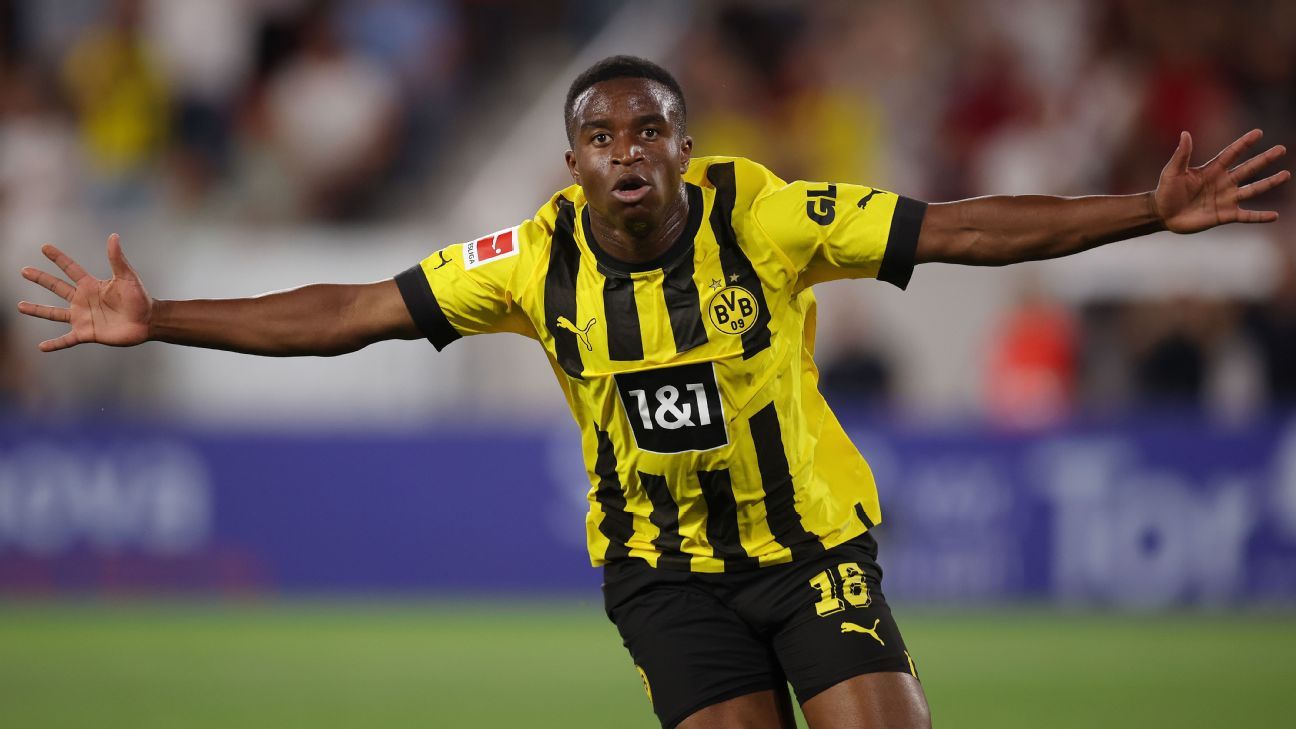 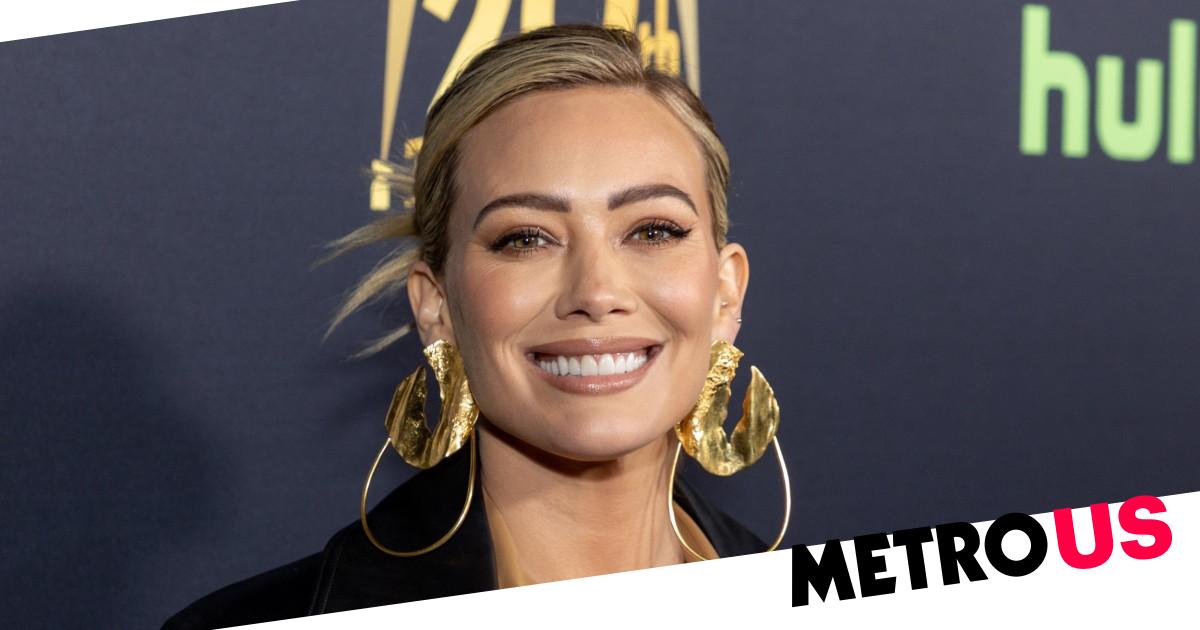