Do you know that old Toyota Tundra? Of course, you do. The Tundra hasn’t been redesigned since 2007. It’s a pretty familiar large truck. However, spy shots of the 2022 Toyota Tundra look like this massive beast could be getting even bigger.

What to expect with the 2022 Toyota Tundra

According to Pickup Truck Talk, the 2022 Toyota Tundra could be getting larger. They received an email including a few spy shots of the new Toyota Tundra being tested alongside the current model.

It could be a shot of the current Double Cab Toyota Tundra beside the upcoming CrewMax, but with all the camouflage involved, it can be challenging to determine. The trucks are both towing trailers to help the engineers determine if the new truck is calibrated correctly.

For example, knowing the transmission temperature, how the engine performs, how the front end changes affect the airflow, and more provide crucial data to ensure the 2022 Tundra will perform well on the road.

If the new 2022 Tundra has a larger Double Cab design, it may have a squared-off backside to eliminate the goofy sloping design. Then it will be able to offer the rear power window, as the CrewMax Cab has. The camouflaged truck looks like it has a longer nose and truck bed than the 2021 model.

The 2022 Toyota Tundra is expected to finally have an updated face. The headlights could have a square design and wrap around the grille like other modern trucks. The grille is also expected to be larger with LED headlights that span its length. It’s also safe to expect updated lights in the rear.

Critics expect the Toyota Tundra to have a new coil suspension to replace the leaf springs. It could be a five-link or three-link system. Either way, this will improve the ride quality.

The bumpy ride provided by the previous generation has been a sore spot for a while. You can see the brake lines, a rear differential, and rear axle housing.

This model that’s being tested looks like it’s gas-powered. But we do know that the hybrid Toyota Tundra and electric Toyota Tundra are on the way. The 5.7-liter V8 engine with 371 hp and 401 lb-ft of torque could be carried over, but it could be improved to provide a better fuel economy.

This truck will ride on the Toyota New Global Architecture-F (TNFA-F) chassis. It will benefit from high-strength steel and weight-saving materials. This could improve its towing capacity too. The current Tundra can only tow up to 10,200 lbs.

The 2022 Toyota Tundra will be brought into the 21st century with an updated interior and advanced tech. Say goodbye to the old bulky layout and massive buttons.

According to Motor Trend, we might see a 12.0-inch touchscreen with a large head-up display. Of course, Apple CarPlay and Android Auto will be standard.

When will the 2022 Tundra come out? Soon, hopefully. It’s expected to make its debut in the middle of 2021. However, the global chip shortage and ongoing Coronavirus (COVID-19) outbreak could cause delays. The next-generation Toyota Tundra is expected to begin at about $35,000. The higher trim levels, such as the Toyota Tundra 1794 Edition, might start around $55,000.

Man accused of shooting inside Mall of America arrested in Chicago Dietary Supplements For Traders for FX:EURUSD by DeGRAM
3 mins ago 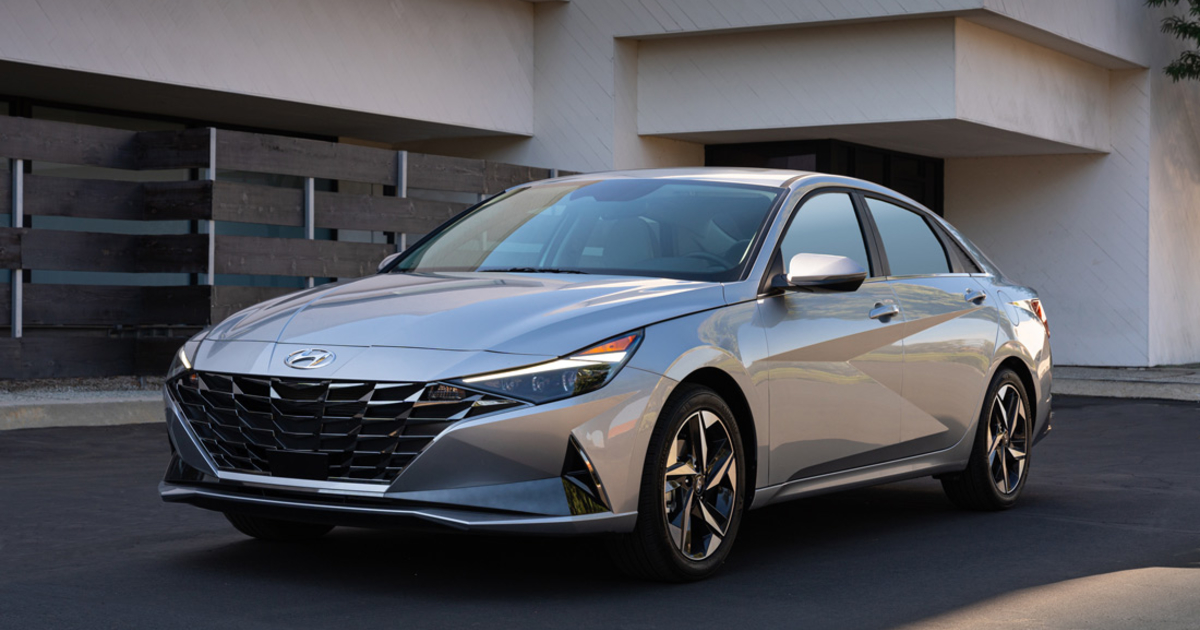