To view this video please enable JavaScript, and consider upgrading to a web
browser that
supports HTML5
video

Lizzo shared her reaction to the Don’t Worry Darling trailer and we’ve never related to anyone more.

The Good as Hell hitmaker, 33, uploaded her reaction to the ominous teaser to TikTok and, just like the rest of us, it seems she might have broken the replay button.

She said her video: ‘Now I’m about to watch the Don’t Worry Darling trailer that y’all have been telling me to watch. I’m very excited, but b***h, y’all made it seem like it was a feature film, it’s only eleven seconds.’

However, those 11 seconds were more than enough for Lizzo, as she became transfixed on one shot in particular – the steamy make-out session between leads Harry Styles and Florence Pugh.

Making a notable gasp each time she rewatched the clip and saw her friend kissing the Little Women star, 25, the singer just couldn’t stop watching ‘one more time,’ before standing up to reveal that the teaser trailer got her ‘pregnant.’

She captioned her video with a series of pregnant emoji, shouting out Harry, 27, and Olivia Wilde, 37, filmmaker and boyfriend of the Watermelon Sugar hitmaker.

To view this video please enable JavaScript, and consider upgrading to a web
browser that
supports HTML5
video

‘I’M PROUD OF MY FRIEND! And Miss Wilde you did that!’ she wrote.

Lizzo and Harry’s adorable friendship has provided us with loads of content over the past couple of years, from Harry covering her hit Juice to then performing it with her on stage, to the pair larking around at the BRITs together and Harry cheering Lizzo on while she chugged tequila.

That scene-stealing kiss is just one of several intriguing moments shown in the first teaser for the film, which shows Florence’s character, Alice, soaking up the sun, before things get tense as she then appears underwater and struggling to breathe with a plastic bag over her face.

There’s still a lot of mystery surrounding the film, however, a synopsis reads: ‘A 1950’s housewife living with her husband in a utopian experimental community begins to worry that his glamorous company may be hiding disturbing secrets.’

However, as exciting as the flick looks, fans will have to wait a while before it hits cinemas, with release scheduled for September, 2022.

One thing seems to be certain though, and it’s that Lizzo will be watching more than once.

If you’ve got a celebrity story, video or pictures get in touch with the Metro.co.uk entertainment team by emailing us [email protected], calling 020 3615 2145 or by visiting our Submit Stuff page – we’d love to hear from you.


MORE : You season 3 trailer drops and fans brand it the ‘craziest series yet’ 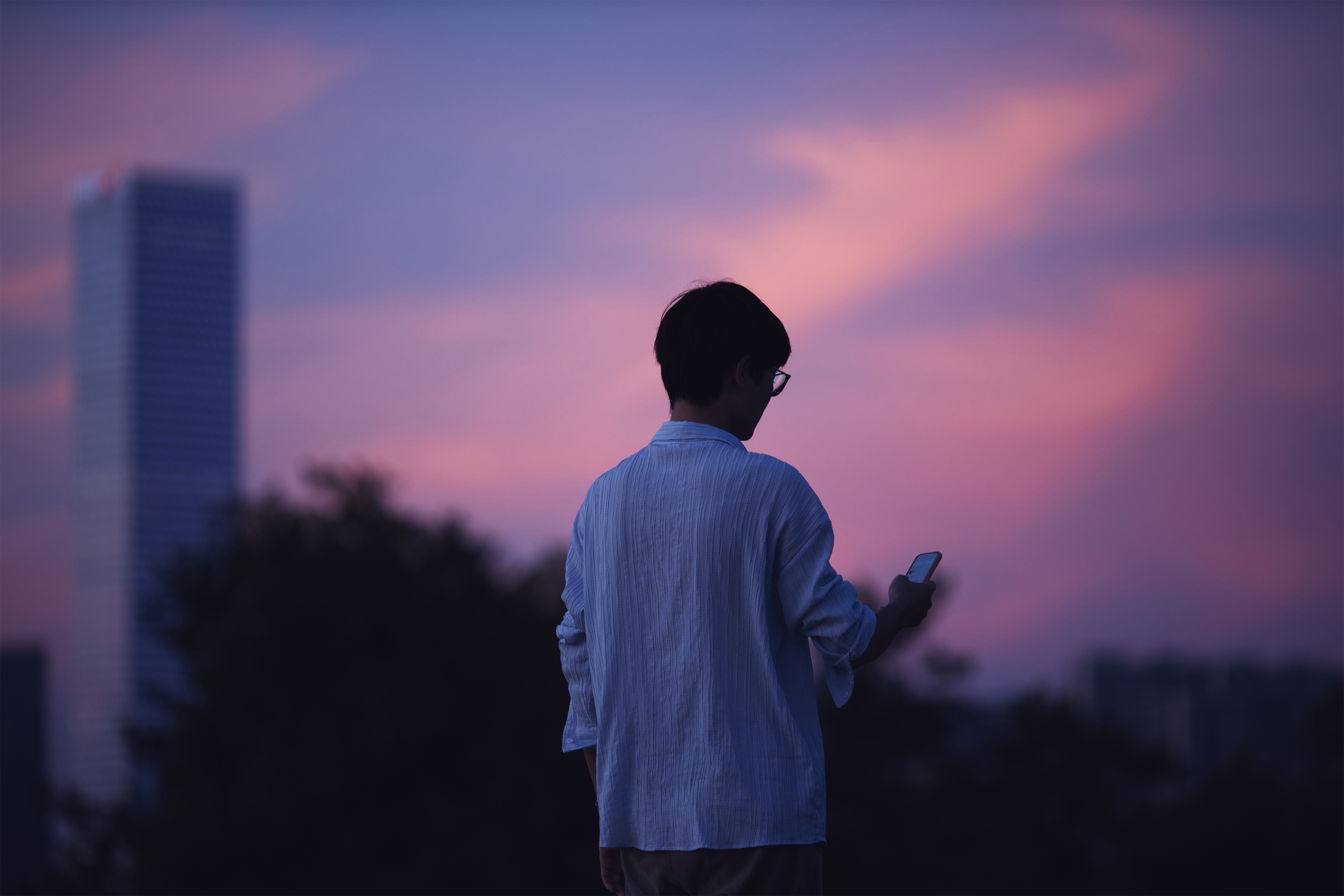 Social Media Posts Criticize the 988 Suicide Hotline for Calling Police. Here’s What You Need to Know.
2 seconds ago

Social Media Posts Criticize the 988 Suicide Hotline for Calling Police. Here’s What You Need to Know. 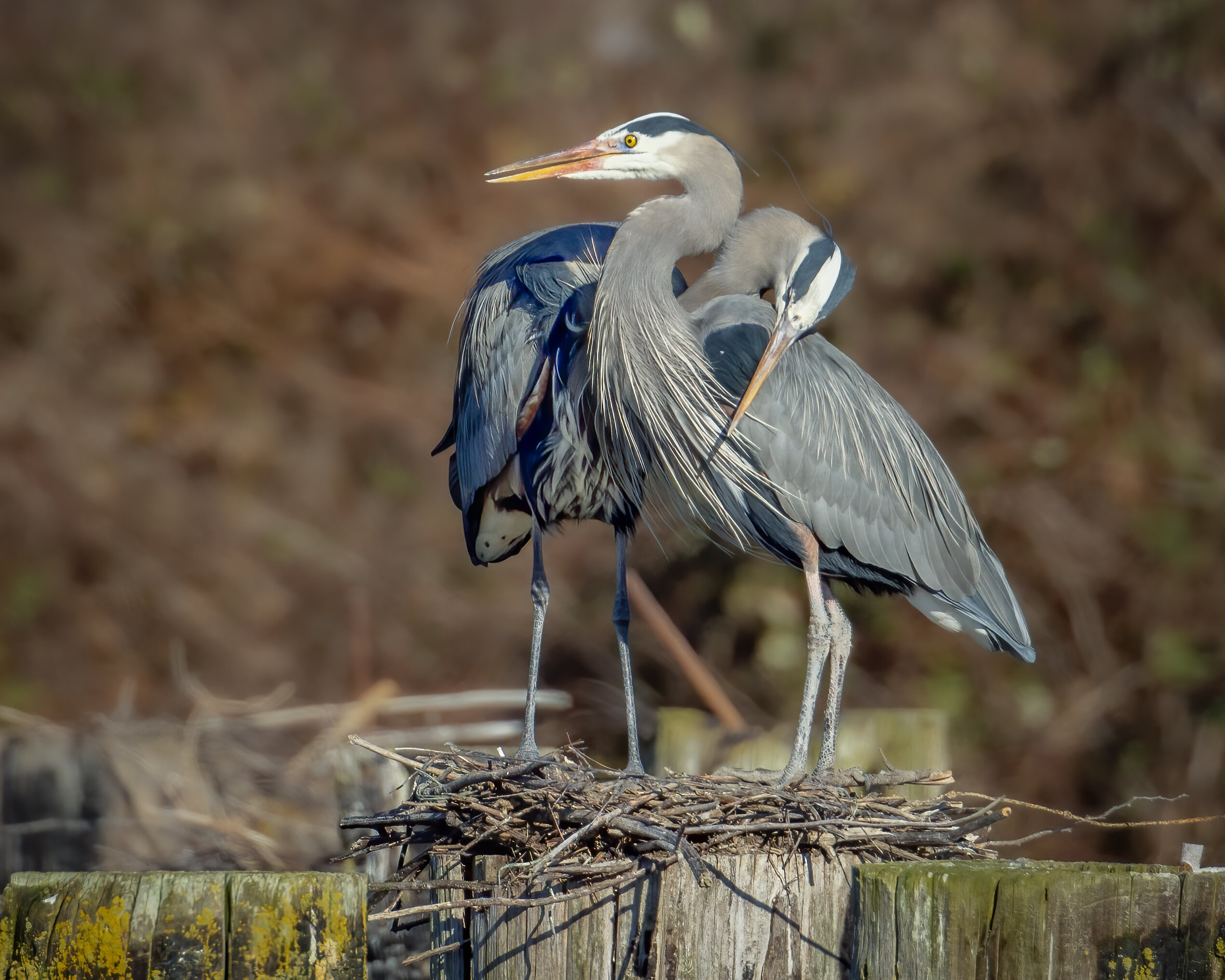 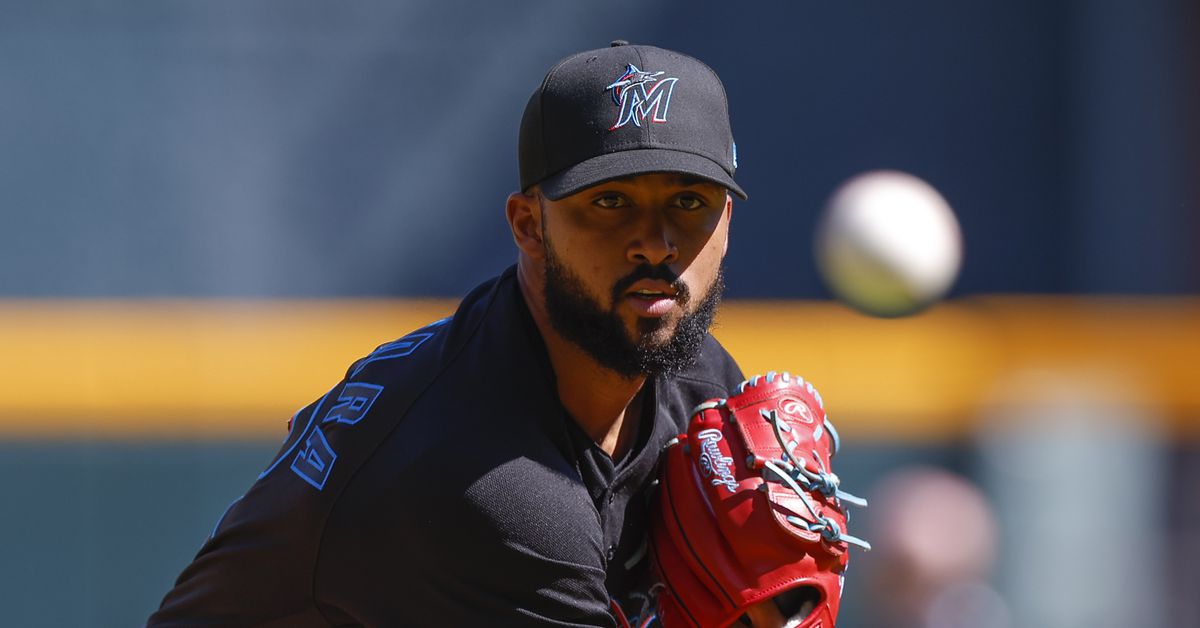 How Sandy Alcántara broke out into a leading Cy Young candidate