This article was translated from our Spanish edition.

Opinions expressed by Entrepreneur contributors are their own.

Bill Gates continues to invest in companies related to the environment. Now the founder Microsoft put his money into a startup that develops robots that can grow plants in a sustainable way.

According to a report Iron Ox, a Silicon Valley startup, recently managed to raise $ 50 million in a round led by the tycoon’s Breakthrough Energy Ventures.

The startup is developing robots, which are integrated into a hydroponic system, which consumes 90% less water than traditional farms.

Hydroponics refers to soilless agriculture, it is a method of growing plants using mineral solutions.

“World-class investors know that humanity’s most important quest is to reverse climate change. To get there, we cannot settle for increasingly sustainable crops, and we cannot ask consumers to commit to taste, convenience or value, “Iron Ox CEO and Co-Founder Brandon Alexander said in a statement. .

The robots have sensors that allow them to measure the nitrogen and acidity levels of the water, with the aim of achieving healthy plant growth. The technology company has crops of strawberries, Thai basil, and is developing those of tomatoes, parsley and coriander. Iron Ox operates farms in Northern California and, earlier this year, began construction of a new one measuring approximately 49.7 thousand square feet in Lockhart, Texas.

Recently, Breakthrough Energy announced that it managed to raise close to $ 1 billion to develop clean energies that will be key to fighting climate change. Among the seven investment corporations are large companies such as American Airlines, Bank of America and General Motors.

Jennifer Hudson’s Son David, 13, Towers Over His Mom In Rare Family Photo On His Birthday 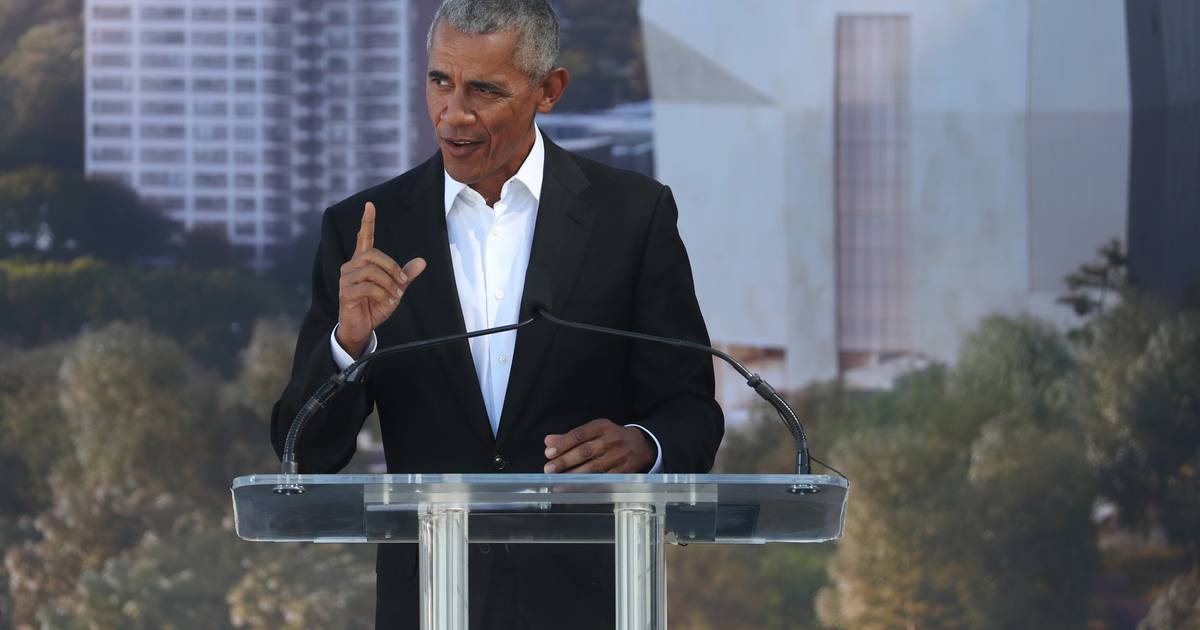 Obama Foundation revenues down in 2021 amid pandemic, delays in approval for construction
4 mins ago

Obama Foundation revenues down in 2021 amid pandemic, delays in approval for construction 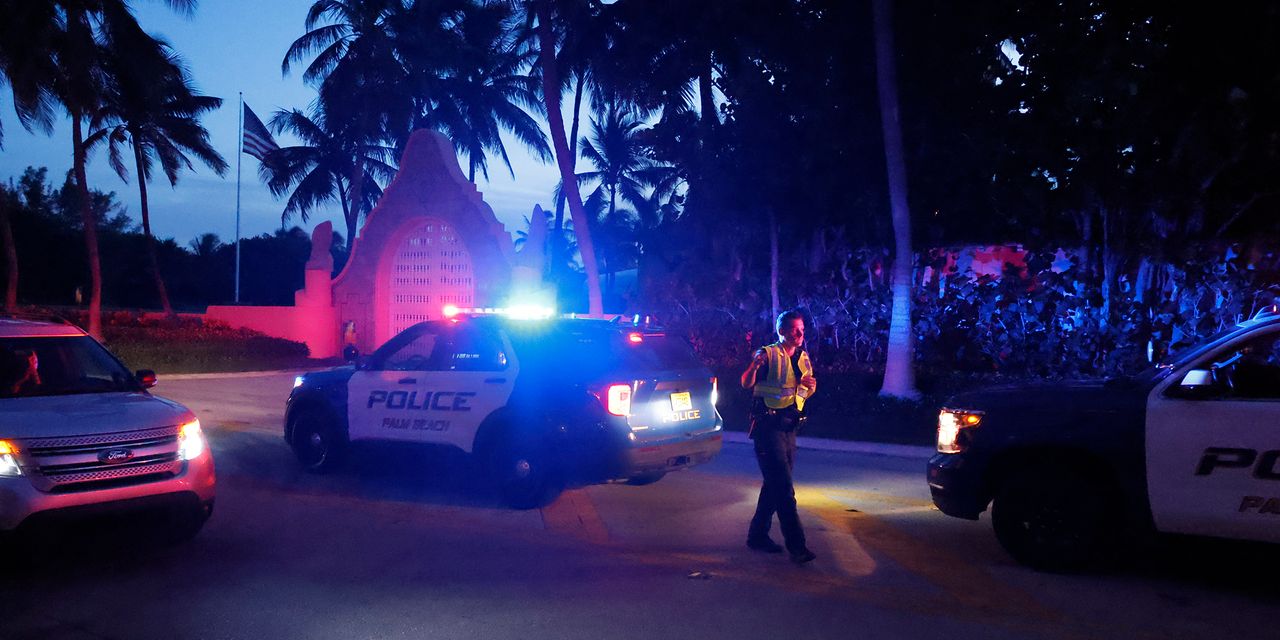 Unsealing the Mar-a-Lago search warrant: What Americans could see
7 mins ago

Unsealing the Mar-a-Lago search warrant: What Americans could see 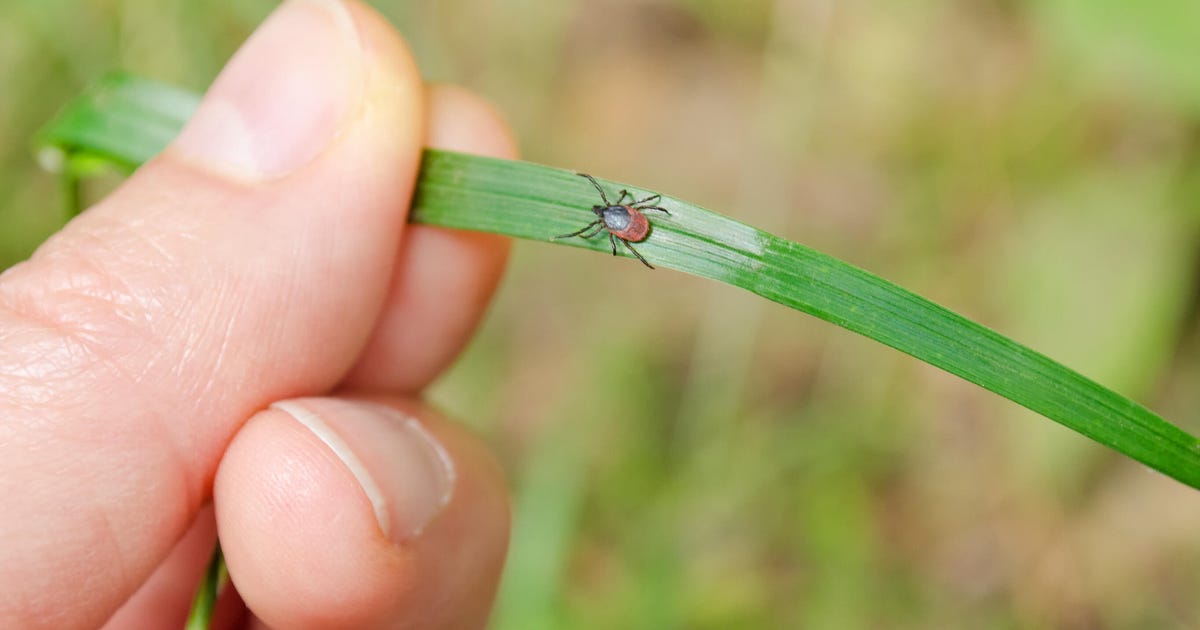 Lyme Disease: What to Know About Symptoms, Vaccine Status and More
8 mins ago

Lyme Disease: What to Know About Symptoms, Vaccine Status and More