SAN FRANCISCO — Mark Zuckerberg has a message for Meta employees: Buckle up for tough times ahead.

At an internal meeting on Thursday, Mr. Zuckerberg, the chief executive of Meta, said the Silicon Valley company was facing one of the “worst downturns that we’ve seen in recent history,” according to copies of his comments that were shared with The New York Times. He told Meta’s 77,800 workers that they should prepare to do more work with fewer resources and that their performances would be graded more intensely than previously.

Mr. Zuckerberg added that the company — which owns Facebook, Instagram and other apps — was lowering its hiring targets. Meta now plans to bring on 6,000 to 7,000 new engineers this year, down from a previous goal of around 10,000, he said. In some areas, hiring will pause entirely, especially of junior engineers, though the head count will increase in other parts of the business, he said.

“I think some of you might decide that this place isn’t for you, and that self-selection is OK with me,” Mr. Zuckerberg said on the call. “Realistically, there are probably a bunch of people at the company who shouldn’t be here.”

The C.E.O.’s comments, which were some of the most sharply worded ones he has made to employees, reflect the degree of difficulty that Meta is facing with its business. The company, which for years went from strength to strength financially, has been in an unfamiliar position this year as it has struggled. While it enjoyed strong growth in the early parts of the pandemic, it has more recently grappled with upheaval in the global economy as inflation and interest rates rise.

That economic uncertainty is hitting as Meta navigates tumult in its core social networking and advertising business. Mr. Zuckerberg declared last year that his company, which was renamed Meta from Facebook, was making a long-term bet to build the immersive world of the so-called metaverse. He has been spending billions of dollars on the effort, which has dragged down Meta’s profits.

The company is also dealing with a blow to its advertising business after Apple made privacy changes to its mobile operating system that limit the amount of data that Facebook and Instagram can collect on its users.

As a result, Meta has posted back-to-back profit declines this year, the first time that has happened in over a decade. In February, after a dismal financial report, Meta’s stock plummeted 26 percent and its market value plunged more than $230 billion in what was the company’s biggest one-day wipeout. In March, the company told employees that it was cutting back or eliminating free services like laundry and dry cleaning.

In a memo to employees on Thursday, Chris Cox, Meta’s chief product officer, echoed Mr. Zuckerberg’s sentiments and said the company was in “serious times” and that economic “headwinds are fierce,” according to a copy of the memo that was read to The Times.

“We need to execute flawlessly in an environment of slower growth, where teams should not expect vast influxes of new engineers and budgets,” Mr. Cox’s memo said. “We must prioritize more ruthlessly, be thoughtful about measuring and understanding what drives impact, invest in developer efficiency and velocity inside the company, and operate leaner, meaner, better executing teams.”

Mr. Zuckerberg’s and Mr. Cox’s comments to employees were reported earlier by Reuters. A Meta spokesman said that Mr. Cox’s memo echoed what the company has said publicly in earnings calls and that it was being frank about its “challenges” and “opportunities.”

In the internal meeting on Thursday, which was held via videoconference, Mr. Zuckerberg’s comments appeared to come out of a sense of frustration, according to one employee who watched the call. After someone asked whether the company would continue having “Meta Days” in 2022, an internal name for paid-time-off holidays, Mr. Zuckerberg paused and mulled aloud about how to answer the question appropriately, said the employee, who spoke anonymously because they were not authorized to speak.

The C.E.O. then said the company needed to crack down and work harder than it had before, “turning up the heat” on internal goals and metrics used to rate employees’ performance. He said he expected some degree of turnover from employees who were not meeting those goals and that some might leave as a result of the intensified pace.

But Mr. Zuckerberg noted that he was not averse to spending heavily on projects that matter for the long term and was not focused solely on profits. He cited the efforts on building the metaverse with virtual and augmented reality products over the next 10-plus years.

Mr. Cox in his memo also said that Meta was continuing to focus on investing in Reels — the TikTok-like video product featured heavily in Instagram — as well as improving artificial intelligence to help drive the discovery of popular posts across Facebook and Instagram. Meta is also working on making money from its messaging apps and looking to more opportunities in e-commerce sales across the platform, he said.

Internal recruiters at Meta said that after a surge of new hires during the pandemic, the company’s recruiting slowed this year. The company was mostly hiring for vital positions, and many roles were being filled internally, said two recruiters who spoke on condition of anonymity because they were not authorized to speak to reporters.

There are no current plans to lay people off, two people with knowledge of the company’s plans said, who spoke anonymously because they were not authorized to speak. In chat room channels that accompanied the live broadcast of the employee meeting, some workers said they were celebrating cutting the “dead weight” after feeling that the “bar was lowered” for hiring over the course of the pandemic, according to comments that were described to The Times by one of the employees.

A Knee-Friendly Workout With Zero Squats Can’t Smell Well? It Could More Problematic Than You Think
5 mins ago

Can’t Smell Well? It Could More Problematic Than You Think 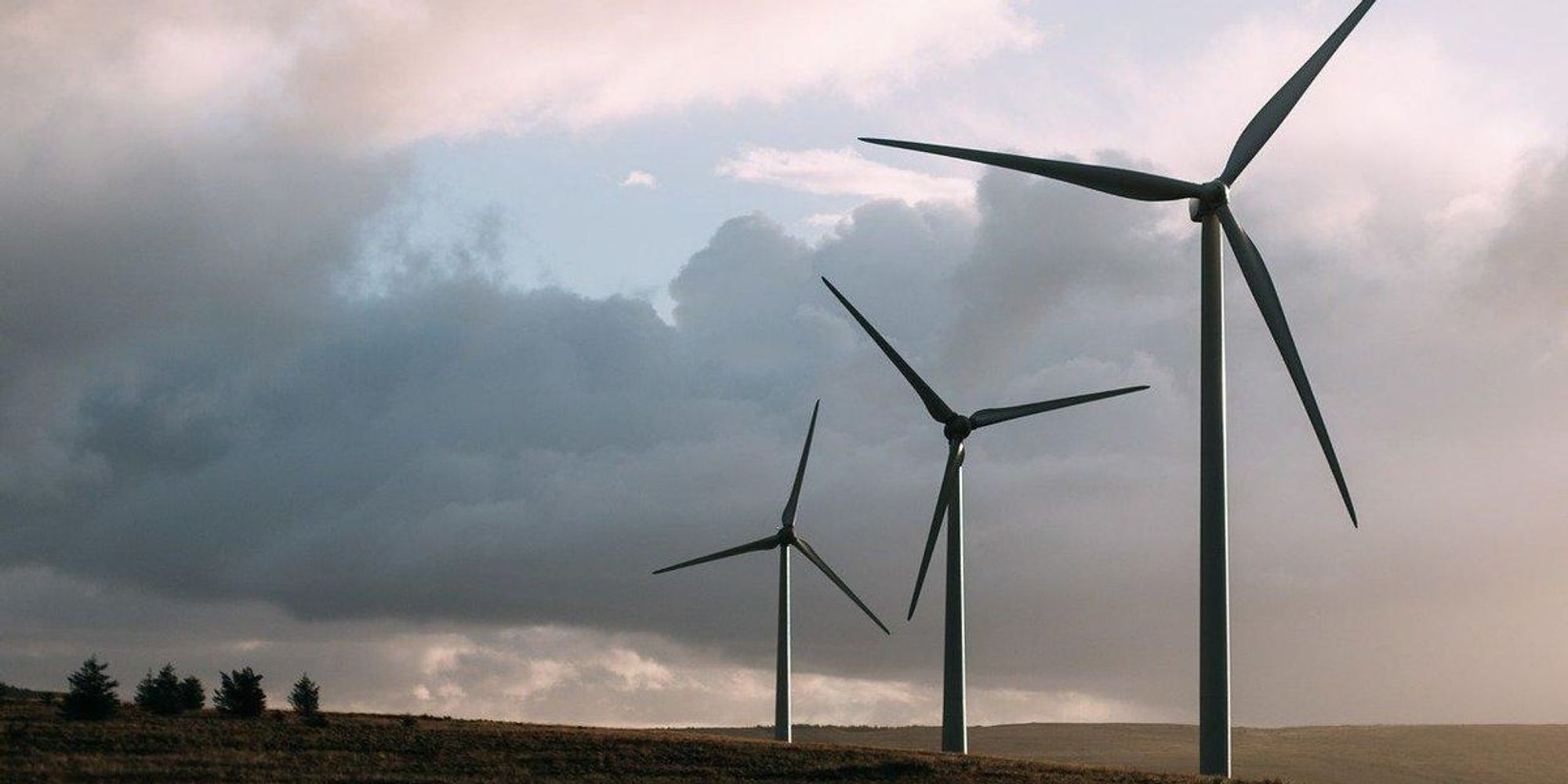