IT WAS AUG. 11, 2021, and inside the Cox Pavilion in Las Vegas, what appeared to be an ordinary NBA summer league game between the Miami Heat and Memphis Grizzlies was anything but.

This was sudden death, after the NBA had seven years prior changed the rules for summer league games that go into double overtime.

Tied at 94, Heat big man Omar Yurtseven won the opening jump, tipping the ball to Max Strus. The second-year guard, who had played a total of 513 NBA minutes in his first two seasons, calmly took seven dribbles — from the opposite 3-point line to the Heat’s — and launched.

His teammates, those with dreams and aspirations just like his, stormed off the bench to celebrate as Strus slapped his chest and let out a celebratory yell.

It was a highlight in the midst of a four-game stretch in which Strus averaged 20.8 points and shot 40% from beyond the arc.

When Strus looks back now on his past year, he does so knowing that one of the most important steps in his basketball journey came with a gamble in Las Vegas.

Max Strus opens up double overtime with a 3-pointer from the top of the key and the Heat prevail 97-94 vs. the Grizzlies.

After struggling to find a consistent niche in his first full season with the Heat during the 2020-21 season, Strus made the decision to go back to summer league even though he had a deal lined up for the next season.

“Summer league was everything for me last season,” Strus says. “It provided all the confidence in the world for me to do what I did last season, honestly.”

And it was exactly what the Heat were looking for: a showcase for the young prospect to shine as the leading man for the team.

“I didn’t really play that much when I was on a two-way,” Strus says. “They were like, ‘All right, we think you can take a next step in your career,’ and they believed in me.”

It’s another summer league success story: Strus points out similar rises from Heat teammate Duncan Robinson and Boston Celtics guard Derrick White. And Strus said he knows he’s just the most recent example of a player whose productive few weeks in the desert led to a promising NBA career.

“I think, yes, I would be the guy that people can look at and say, ‘He was in his third year in the NBA, he probably shouldn’t have played summer league, but he went and did it,'” Strus says. “‘And it was the best thing for him. And now look where he is.'”

AFTER GOING UNDRAFTED in 2019, the Celtics signed Strus for training camp but ultimately cut him, in part, to keep 7-foot-6 center Tacko Fall. Later that year, after being signed by his hometown Chicago Bulls, Strus tore his ACL at the G League Showcase and missed the season. After the Bulls cut him, Strus rehabbed his knee and signed a contract with the Heat in 2020.

“I have a lot of chips on my shoulder,” Strus says. “If one’s not working for me that day, I have so many more to fall back on. Being underrecruited, it’s going D-II, it’s getting hurt, it’s being waived. I got all these things in my head that keep pushing me.”

“I knew that from the first week I was here that this is exactly what is meant for me,” Strus says. “It starts through practicing and putting in extra hours, and they really value that here.”

Strus’ play throughout the season actually knocked Robinson out of the rotation. But what has impressed Heat coach Erik Spoelstra most about Strus is the mental toughness he has shown.

“Having the grit and perseverance and mental stability to do that consistently during a long NBA season,” Spoelstra said. “Everybody can do it for a week … but then you get three months into the season, I think we all get revealed on what our makeup is. That can sometimes set guys a little bit sideways, and it didn’t.”

Max Strus, a summer league reclamation, is Exhibit A.

STRUS’ RISE TO the NBA is one of the more unlikely ones in recent memory. After graduating from Stagg High School in Hickory Hills, Illinois, he played at Division II Lewis University for two years before transferring to DePaul. Once there, then-Blue Demons coach Dave Leitao put a thought into his head.

“When I went to DePaul, I thought I was going to play overseas or could have played in Europe,” Strus says. “But when coach Leitao pulled me in his office and said, ‘No, you can play in the NBA,’ that’s all that was on my mind after that. That was my goal.”

It’s a dream that has been cultivated within the Strus household for as long as he can remember. Strus admits he isn’t even the best athlete in his immediate family. That title goes to his mom, Debra, who made DePaul’s Hall of Fame as a volleyball player and also played basketball. His dad, John, pitched for one year at Eastern Illinois. His sister, Maggie, played volleyball at University of Illinois Chicago. His brother, Marty, played basketball at Lewis.

“We’re just a huge athletic family,” Strus says. “And when we get together, it’s, ‘What sport are we playing today?’ So that’s just how I was raised.”

And so it was that after two inconsistent years, he found himself back in Las Vegas, still trying to carve out a basketball career. After making the Heat, he averaged 10.6 points in 68 games and shot 41% from beyond the arc for the 2021-22 season.

“I get why people … outside of Florida have no idea who he is,” Spoelstra said during the Heat’s Eastern Conference finals series against the Celtics this year. “He was outstanding in our summer program in summer league. And he went through a lot of ups and downs and learning experiences last year.”

“The minutes are not typical minutes for a young player; they were minutes with great context, pressure and expectations,” Spoelstra added. “And if it wasn’t being done right, vets were going to jump all over him. I think that’s the fastest way to learn in this league. We’re talking now 24 months of that. He’s got a lot of experience under his belt.”

HEAT STAR JIMMY BUTLER, to put it generously, doesn’t respect easily. Nor does he mince words.

But the 11-year NBA veteran, without hesitation, showers praise on Strus.

“I don’t want to get fined, so I’m not going to say the word, but in the locker room, we always say they don’t got no B-word in ’em,” Butler said recently of Strus and Heat teammate Gabe Vincent. “Cause they don’t. They’re not scared of anybody, of any task, at any point in the game. It always helps to have those guys on your side, and they are everything that the Miami Heat organization is about.

“They play hard, they’re not selfish in the least bit, and more than anything, they just want to win.”

Not only has Strus become friends with the former Bulls player he used to cheer for in the Chicago suburbs, he has earned Butler’s respect as an equal — on a team that was one win away from earning a NBA Finals appearance.

“I told him that one of the first times I met him. I was like, ‘Dude, I grew up watching you,” Strus says. “‘I was in high school when you guys were in the playoffs.’ … So it’s crazy how it all circled back around.”

As Strus continues writing his story alongside Butler, he does so remembering the obstacles he faced to get here.

“I’m established now,” Strus says. “I believe I’m an established NBA player. I started every game in the playoffs, in the Eastern Conference finals, and I think I’m here to stay now. Last year, I don’t think anybody — first day I walked into summer league, I don’t think anybody knew who I was or knew my name. By the time I left summer league, I think people did, and now they for sure know who I am.”

They also know who Strus is because he was involved in one of the strangest sequences in NBA history during Game 7 of those East finals against Boston.

Strus knocked down a 3-pointer deep in the corner that cut the Celtics’ lead — which had been as large as 17 points in the first half — to 56-54 with 11:04 left in the third quarter. After several minutes of game action — during which the Celtics put together another run — Strus’ trey was overturned by the NBA Replay Center in Secaucus, New Jersey, because he had stepped out of bounds. The Heat lost that game 100-96, ending their season.

Strus knows that no matter how far he goes in his career, the call will be part of his legacy.

“… After the game, my brother was like, ‘At least you’ll have a rule named after you now,'” Strus says.

Strus won’t be playing for the Heat’s summer league squad this week, but he believes the foundation he built there, and the confidence he found, will lead to an even better run next year. Spoelstra and the Heat coaching staff want Strus to focus on the positives of his season and not what he says was an up-and-down performance throughout the conference finals.

“I could have been a lot better … and I understand that, and they understand that,” Strus says. “The end-of-the-season talks were very positive that I took the step I needed to this year.”

Just like Strus’ bold 3-pointer in double overtime of last year’s summer league, sometimes players need one shot to prove they belong. For Strus, returning to Las Vegas was just the shot he needed.

To minimize harm from floods and droughts, we need to understand what water wants 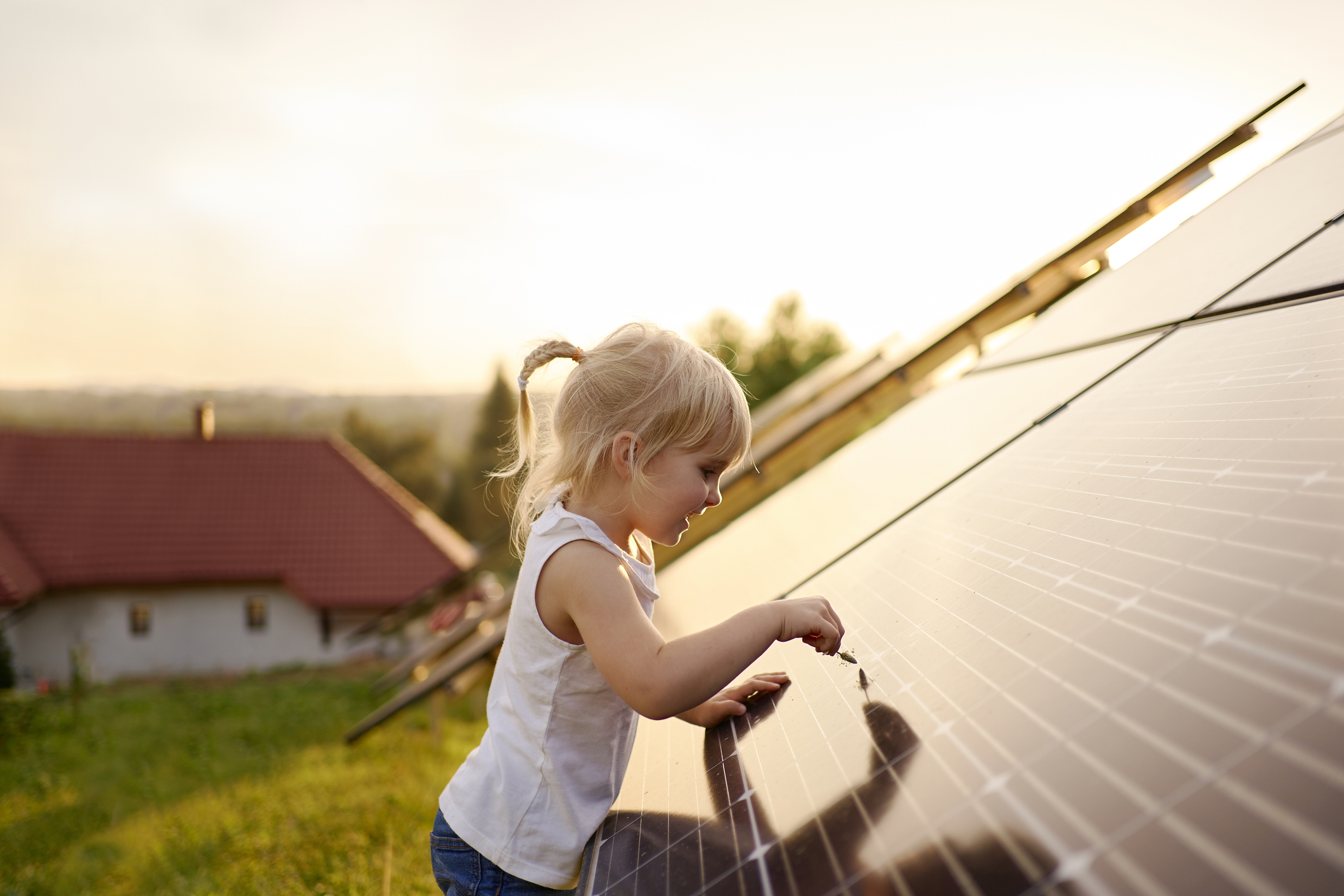 Where Will NextEra Energy Be In 3 Years? | The Motley Fool
4 mins ago

Where Will NextEra Energy Be In 3 Years? | The Motley Fool 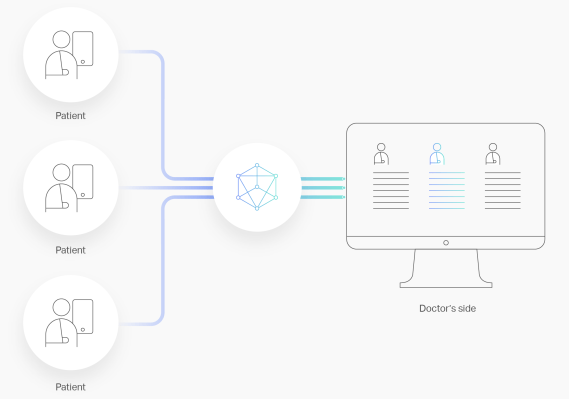 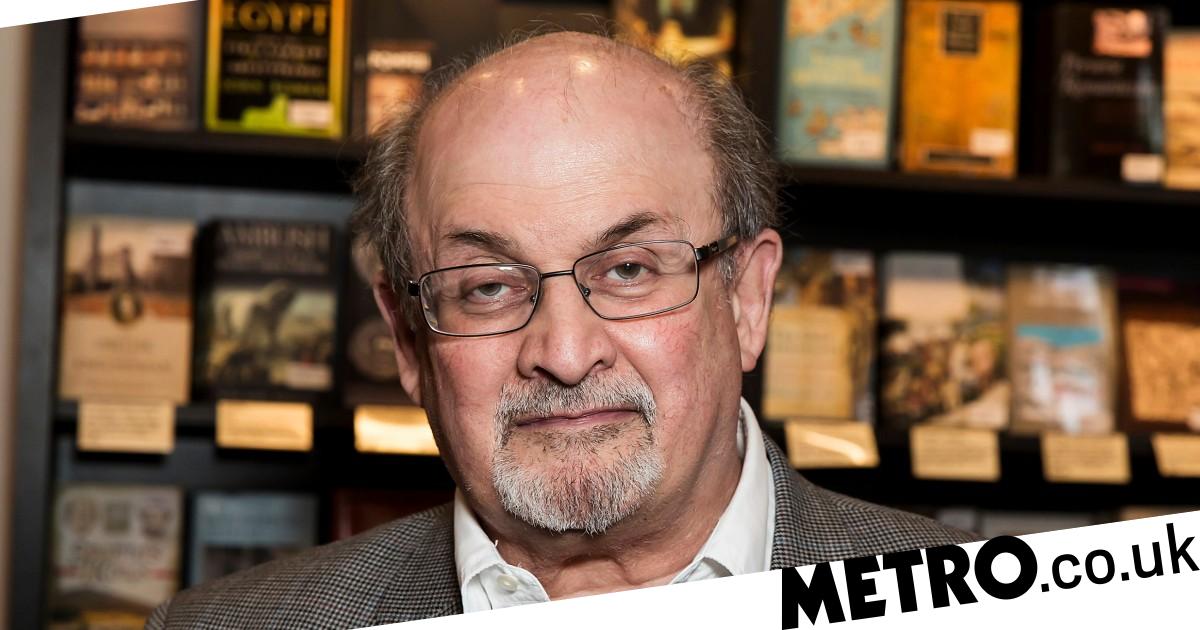 Who is The Satanic Verses author Salman Rushdie and what books has he written?
10 mins ago

Who is The Satanic Verses author Salman Rushdie and what books has he written?