A couple from Vancouver, Washington is being sued for $112,000 after leaving a one-star Google review of a roofing company, KGW8 reported.

Autumn Knepper and Adam Marsh each wrote a negative review of Executive Roof Services after two phone calls with one of the company’s receptionists turned sour, they told the local broadcaster.

Now, the roofing company has served papers accusing them of defamation and intentional interference with business expectancy, according to Newsweek.

Read more: An elderly couple is suing JPMorgan for $20 million over claims they were misled on risky investments

Knepper called the office of Executive Roof Services to discuss how soon the company would be able to repair a leak in their attic, she told KGW8. The receptionist on the other end of the phone, however, was extremely dismissive, she said.

“She refused to give me any information. She said I would have to get it from the landlord. I asked to speak with the manager and she laughed at me,” Knepper recalled. “She told me I was verbally abusing her and that she was the office manager. She hung up on me.”

Marsh said he had a similarly bad experience with the same woman.

After the negative interactions with the receptionist, the couple posted their reviews and also filed a complaint with the Better Business Bureau because they hadn’t received a report on the expected timeline of the work, KGW8 reported.

Shortly after, they were contacted by the company’s owner — Michael Mecham.

“He told me that he knew where I lived. He said he had forensics guy and that he would gladly spend a hundred thousand dollars suing me,” Knepper told KGW8.

She said that she later received a text demanding that she take down the review before “more damages are done,” the local broadcaster reported.

Knepper said she responded by calling the police and thought that was “the end of it.” It wasn’t.

In late June, the couple was served a lawsuit filed on behalf of Executive Roof Services.

David Bowser, an attorney representing the roofing company, told the local broadcaster that the lawsuit is centered on Knepper and Marsh’s “improper” intent.

“They intentionally harmed ERS by posting one-star reviews for the purpose of getting a report they weren’t entitled to,” Bowser said.

‘Pimp My Ride’ Coming Back, and Here’s How to Watch It on YouTube
2 mins ago

‘Pimp My Ride’ Coming Back, and Here’s How to Watch It on YouTube 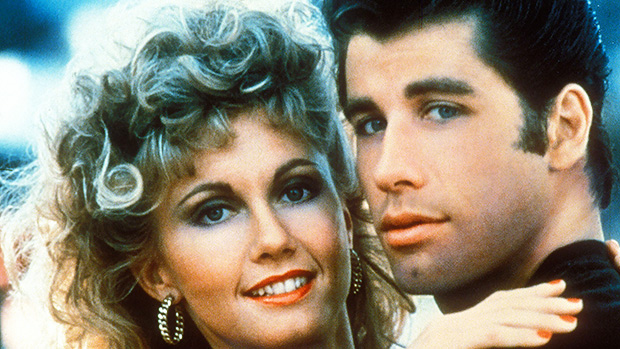 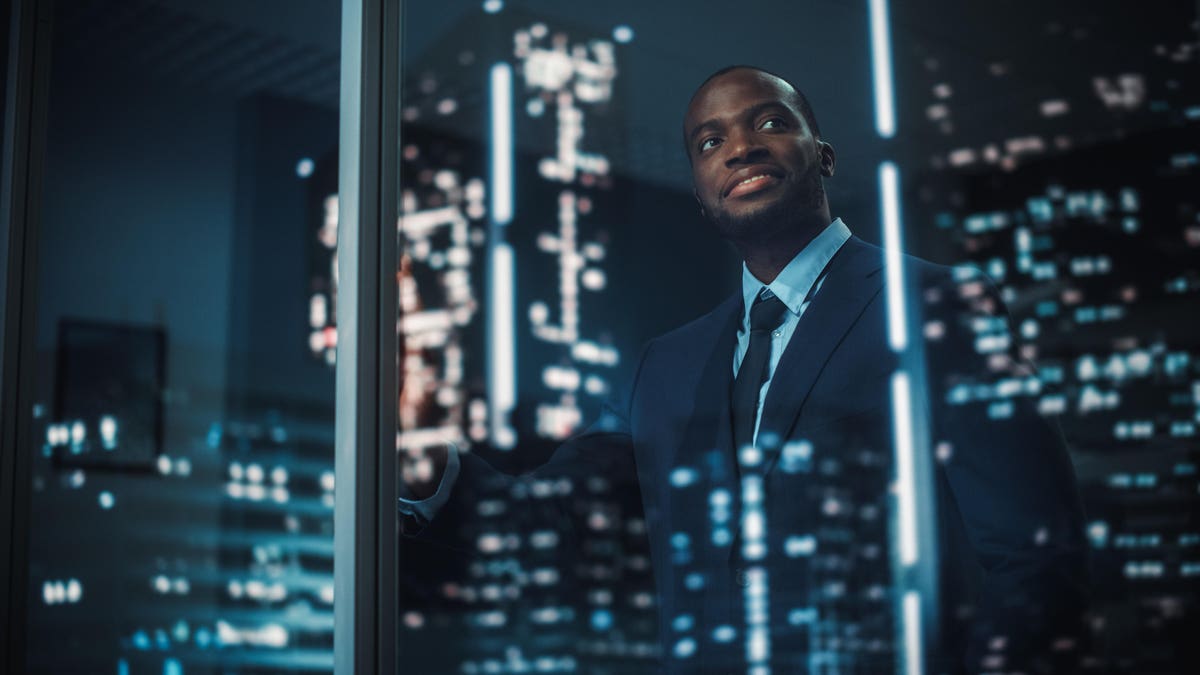