June 30 was an important date when it comes to the fight against the spam calls we all receive on a daily basis. As of a few weeks ago, all phone companies in the US are now required to start using Stir/Shaken technology. While it may sound like something out of a James Bond movie, there are, unfortunately, no cocktails involved. Instead, Stir/Shaken is a project where phone companies like T-Mobile, AT&T, Verizon and Comcast will start verifying all incoming and outgoing calls routed through their networks. By verifying each call, the number of fake or spoofed calls will be reduced, in turn, causing our phones to ring less often. Huzzah!

There’s nothing you need to do on your end to take advantage of the new feature. The technology means your service provider is handling it before a call ever reaches your phone. That said, the new tech isn’t going to completely stop robocalls from reaching your phone — including scams promising a free trip to Jamaica or falsely scaring you into believing your Social Security number is suspended.

Get more out of your tech

Learn smart gadget and internet tips and tricks with CNET’s How To newsletter.

Read more about Stir/Shaken here, and keep reading this story for things you can do to help curb the number of times your phone rings throughout the day from would-be fraudsters.

Best practices to keep annoying robocalls at a minimum

According to the Federal Communications Commission, there are some easy steps you can take to help reduce robocalls:

When you answer a call and interact with the voice prompt or by pressing a number, it lets spammers know your number is real. They can then sell your number to another company or begin targeting your number more frequently.

When it first launched, Google’s Call Screen feature arguably went against the FCC’s advice by answering and interacting with the robocall on your behalf. However, Google added new features to Call Screen for its Pixel phone lineup. The feature can now detect robocalls and spam calls, and block them before they ever reach your phone. Google Assistant will interact with the caller, and if it determines that the call is legitimate, it will route the call to your phone.

Apple’s iOS 13 added the option to Silence Unknown Callers, which adds the option to route calls from numbers not found in your Contacts, Mail or Messages straight to voicemail. Any legitimate callers can leave a message. But that’s the rub: We often receive important calls from numbers we don’t store on our phones, like a doctor’s office or a repairman, so you could miss important calls this way. But if all else fails and you’re desperate to stop robocalls, this is a valid option.

If you find yourself receiving a lot of spam text messages, you can forward the message to the number 7726 (which spells “spam”). It won’t stop the number from texting you right away, but it will allow your carrier to look into where it came from and put an end to it.

Check with your phone company

All four major wireless carriers offer some sort of call-blocking feature. All have a free option and a premium tier. But let’s be honest, all robocall blocking services should be free. This shouldn’t be a way for carriers to make some money off of us.

Use a different wireless carrier? I suggest calling its customer support or visiting its website to see if it offers a similar service.

Use a third-party app

If your provider doesn’t offer an app or service to cut back on robocalls, or does but it’s too expensive, there are plenty of third-party apps available. You want to find an app that works on your device, offers automatic call blocking and spam alerts for suspicious calls and makes it easy to report a number if a call slips through.

Hiya is a free app I have used on Android and iOS for some time now with success. It’s from the same company that powers AT&T’s Call Protect app, as well as Samsung’s built-in call block and spam protection service. Samsung Galaxy owners can enable the built-in service in the Phone app under Settings > Caller ID and Spam Protection. Setup is painless, and it offers an easy way to report a number.

Nomorobo is the service that Verizon uses for its Fios users, but it also has a phone app. The service is free for VoIP users and costs $2 per month for mobile users. Additional services with similar capabilities include YouMail and RoboKiller.

The Firewall app is only available on the iPhone and does a fantastic job of blocking calls. In the event you need to make a call that you’d rather not use your real phone number for, the $4-a-month subscription provides unlimited single-use fake phone numbers.

Another option is to sign up for a free Google Voice phone number that you can use to sign up for things instead of giving out your real number — and once the robocalls start coming in on that Google Voice number, use the block feature. Just know that blocking calls may end up being a lot of work, as robocallers are constantly spoofing different phone numbers.

None of the above solutions are perfect, but they supplement the carrier’s integration of technology now required to check for caller ID spoofing. So right now you have to do some extra work to keep the number of robocalls you receive to a minimum. Between being cautious about calls from unknown numbers and using a service (paid or free), you can reduce the number of unwanted calls and spam you have to deal with.

Again, carriers have started using Stir/Shaken technology to verify callers, which should cut down on the number of robocalls we all receive. For those with an iPhone, learn where the setting is to block unknown callers, but remember using it could mean you miss calls from doctors’ offices and the like. And for those with a Pixel phone, Google’s Call Screen feature will surely help, and may even entertain you. 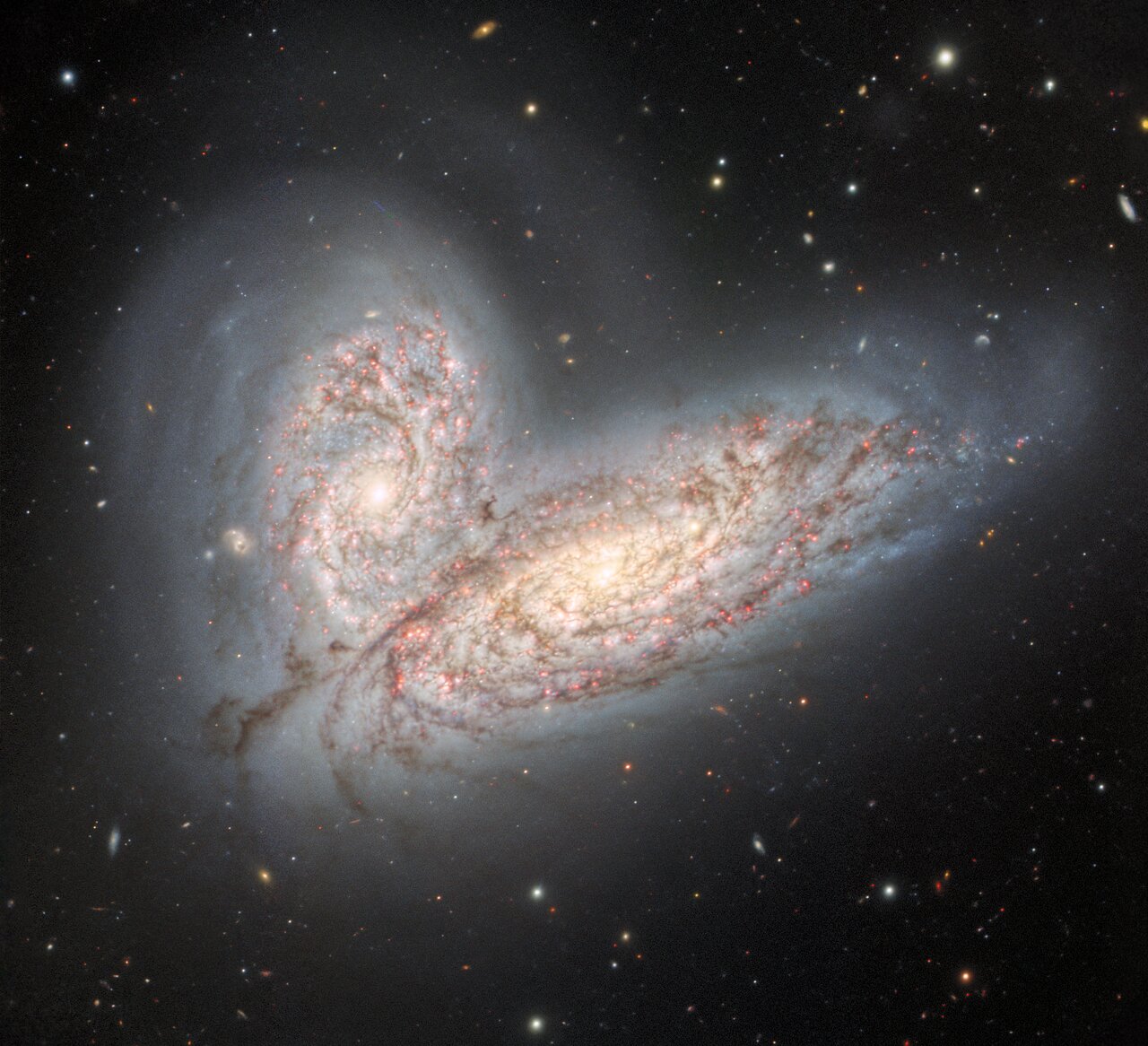 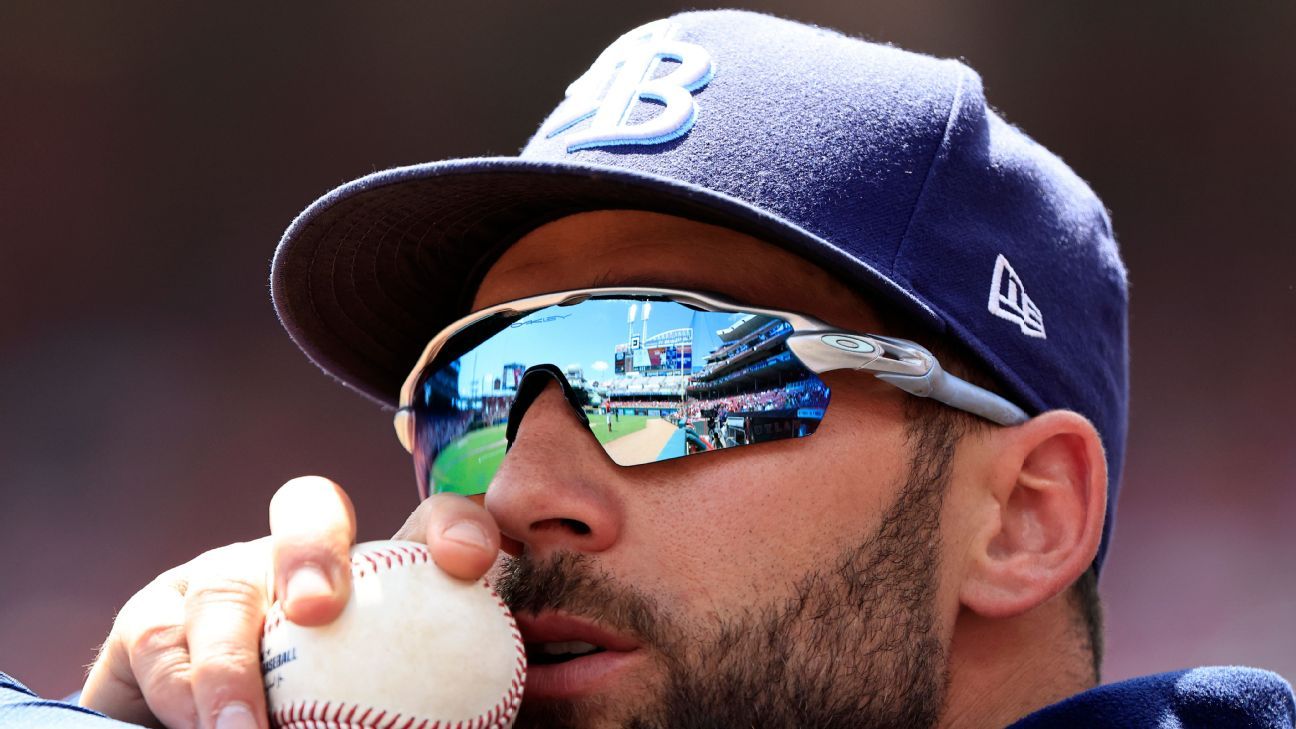 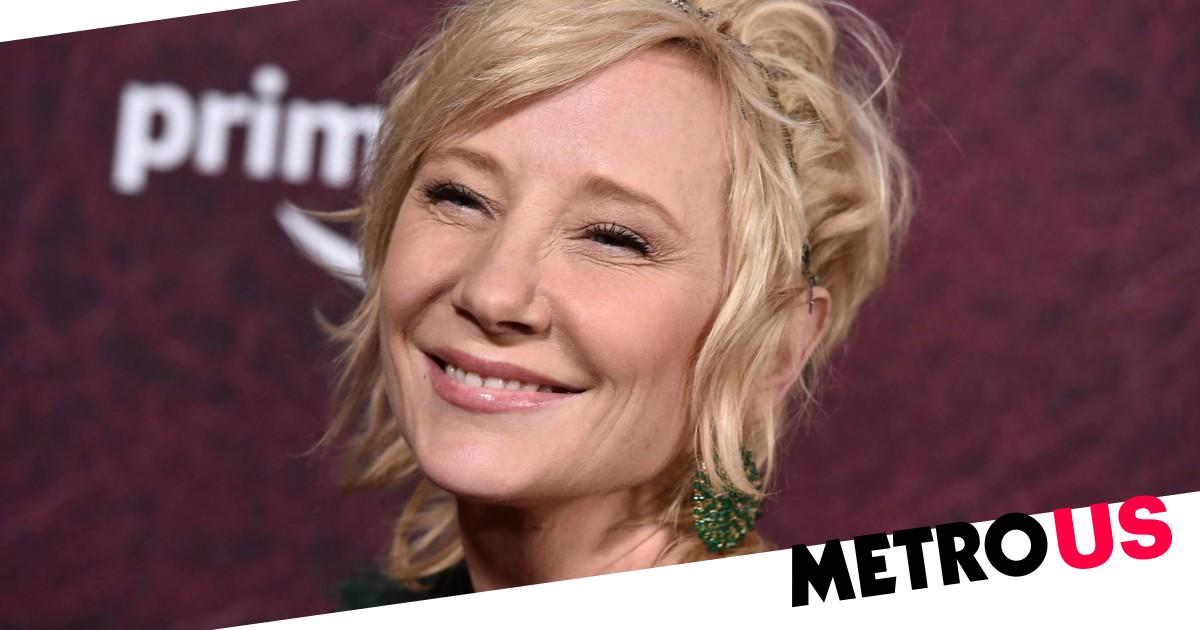